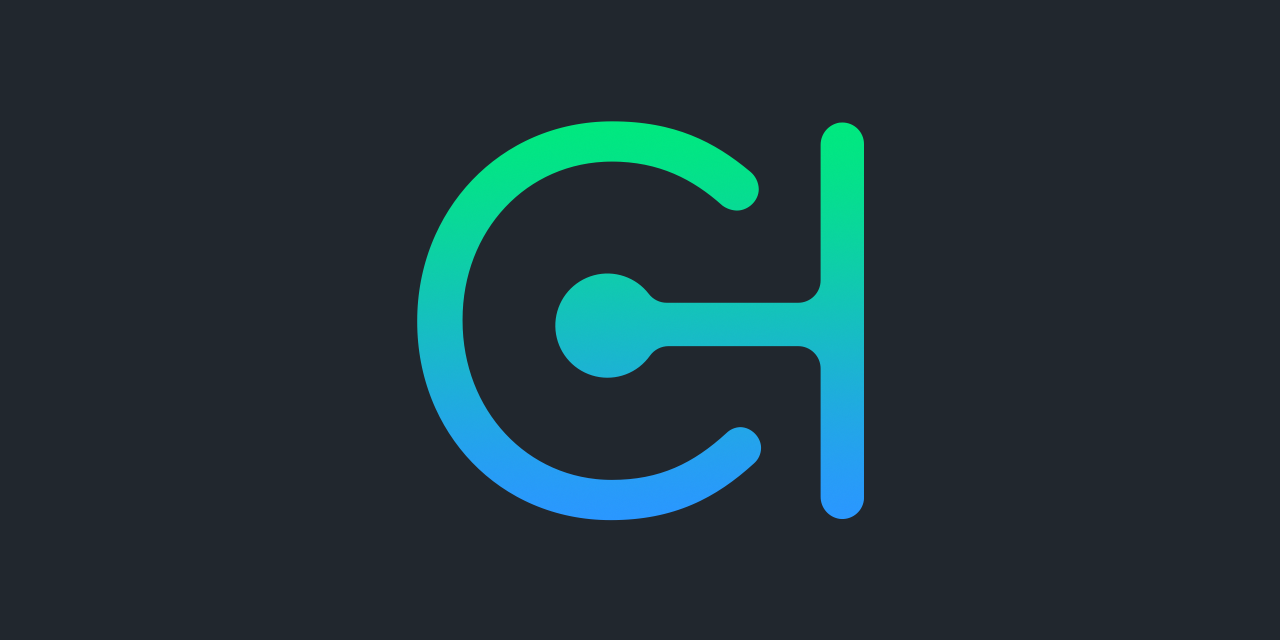 A new major Chevere version is available at chevere/chevere. For this one I added new features to the library, improved its API, docs and I'm very happy of being capable of keeping a steady development pace considering that 1.0.0 was released on August 2022.

Working on Chevere is a delight. All the investment made in its top quality pays as it is extremely easy to maintain this codebase. Out of all the stuff I've ever touched, this is by far the best code foundation and the job I enjoy the most.

While Chevere from 0.1 to 1.0 was made around Macanudo, Chevere 2.0 was built around Chevereto.cloud, which is a new SaaS that I'm building and it sets the foundation for my new software offering and it doesn't stop with Chevereto.cloud.

Having my own library enables me to extend the reach of my software. Chevere is now mature enough to consider it for the development of any software system. Chevere gets better with every release, from self-hosted software, SaaS and performant stateful systems, it is getting the shape I've been seeking since its inception in 2018 and I'm proud of it.

Chevere packages keep evolving and I have shipped a considerable quality bump for Router, Cache, XR Debug, Workflow and all the packages that Chevere distributes.

I build indie software from Concepción, a small city in the south of Chile. My development is self-founded, driven by Chevereto and my will of creating something better. I feel that the world rarely looks at South America for software, which look at us as a barn, as a place that sells ore and never evolves. I believe that software can change this reality.

Hope that you use my stuff or give you the enough courage to try creating your own software.